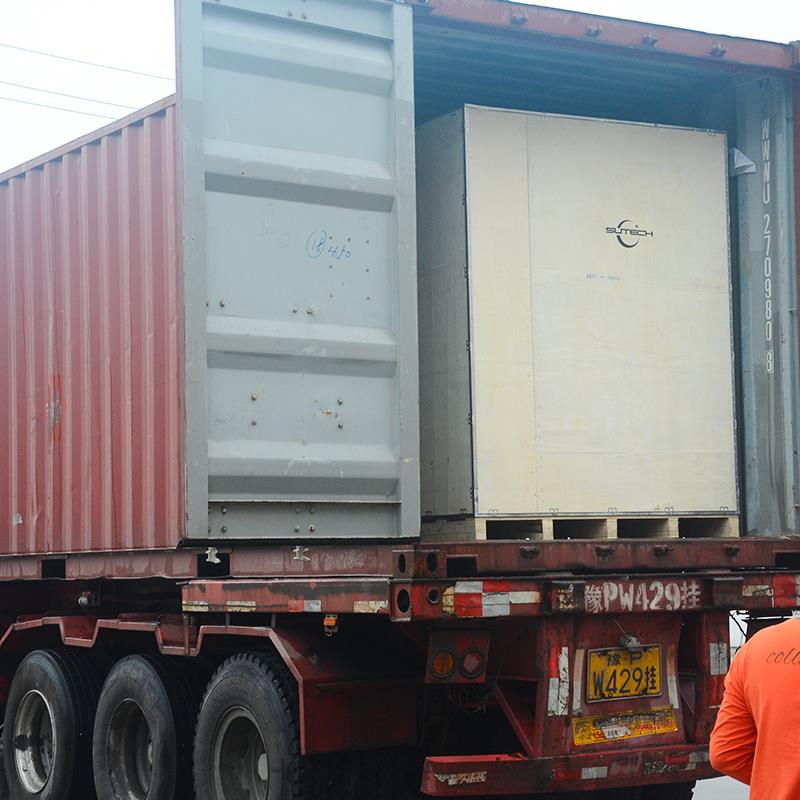 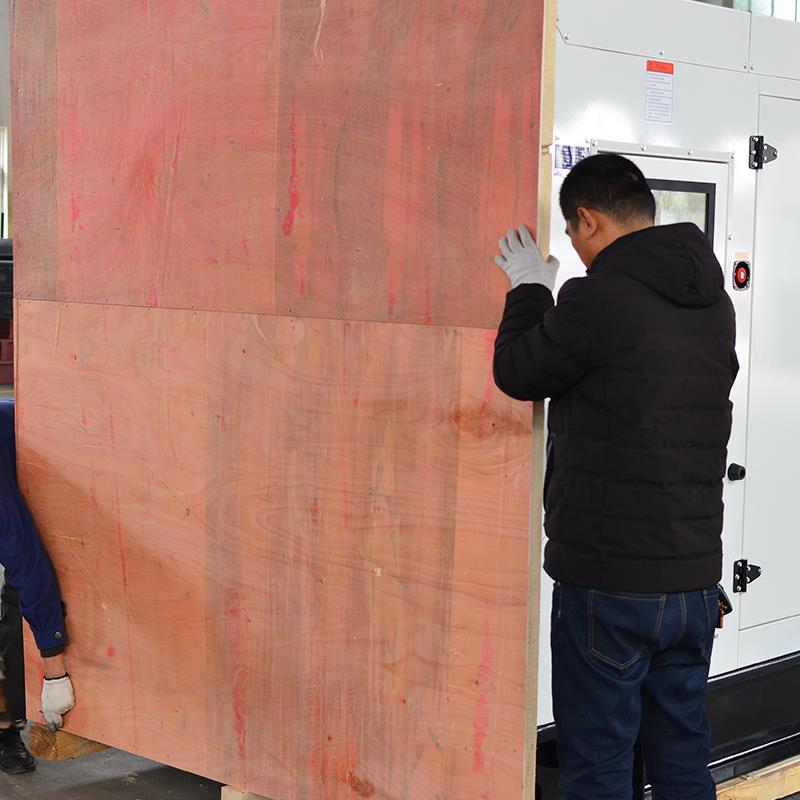 MAN engines, under the same cubic capacity with much higher output power and much better environmental protection performance have been the representative particular for MAN generating sets application .They can satisfy with the harsh requirement of the generators and were developed under the newest technology study .This promised the absolute reliability, usability and economy during their operations .These are the strongpoint for those MAN generating sets manufactures and similar operators. In addition, MAN engines have much more merits to mention in the environmental protection aspect, such like their gas exhaust and noise discharge are the best among those engines .Herein according to the comparatively strict environment law and regulation, the diesel engine will play a very important role and those industrial department will benefit from the application of those high-speed diesel engines.

The design of MAN diesel engine is light, strong power supply permanence application, low fuel consumption and can operating continuously. Thus as far as the engine is concerned, they showed many convinced merits for the customers. The MAN engines are developed and manufacture for generating power are D28 series (D2688, D2876, D2848, D2840, and D2842), D08 series are also available for small 6 cylinders engines.

Every generator set is subjected to a comprehensivetest program which includes 50% load, 75% load,100% load, 110% load and the checking and proving of all control and safety shut-down functions;

The control module has indicators for failure

Failure to start after three attempts.

Not exactly what you want? 1 request, multiple quotations Get Quotations Now >>